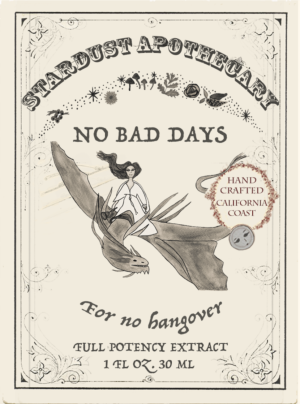 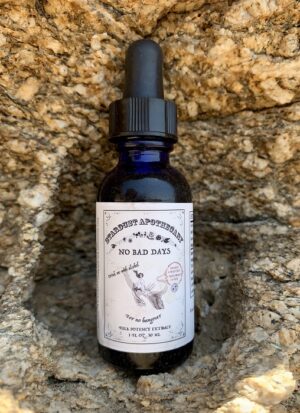 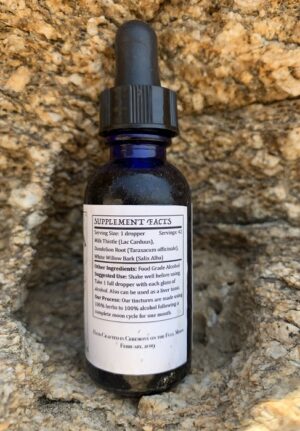 No Bad Days are hand crafted in ceremony on New Moons, to reveal a fresh, clean and toxic free body. This potion is the ultimate liver tonic packed with the two most well known ingredients for detoxifying the liver, Milk Thistle and Dandelion.

No Bad Days are hand crafted in ceremony on New Moons, to reveal a fresh, clean and toxic free body. This potion is the ultimate liver tonic packed with the two most well known ingredients for detoxifying the liver, Milk Thistle and Dandelion. The majority of the tonic is filled with wild crafted, organic milk thistle and about a quarter dandelion root. We also added White Willow Bark for the nervous system and pain as this potion is geared towards an anti-hangover cure.  If you take this tincture with alcohol, it will remove the toxins in your body (not the effects of alcohol) but the toxins so you won’t experience dehydration, and the hangover feeling. It can also be used as a straight liver tonic so you have “No Bad Days”.

Milk Thistle is the most well known herb for treating the liver. When we drink alcohol, our liver suffers the most. Milk Thistle grows wild in Mediterranean countries, in the same climates where the best wines are produced so it makes perfect sense that they grow together as nature is highly intelligent in that way. The active ingredient in milk thistle, silymarin, acts as an antioxidant by reducing free radical production. Scientists think this creates a detoxifying effect, which is why milk thistle may be beneficial for liver problems.

Dandelion root has long been held as a “liver tonic” in folk medicine.  A 2017 study suggests that polysaccharides in dandelion may indeed be beneficial to liver function. Various parts of the dandelion were used traditionally by Native Americans to treat kidney disease, heartburn, stomach problems, swelling, liver disorders and certain skin ailments. Dandelion helps to detoxify the liver and promote increased bile production. In the folk medicine of many countries, dandelion is used as a liver tonic to stimulate a sluggish or congested liver. Because dandelion helps to clean the liver and gallbladder, it is believed to be important for the removal of toxins deposited in the liver from pharmaceutical drugs and alcohol.

Willow bark comes from the willow tree of the Salix species. The bark contains salicin, a compound similar to aspirin. Salicin is metabolized in the body to create salicylic acid, a precursor to aspirin. White Willow Bark has long been used to treat pain, and inflammation in Native and Folk Medicine, making this the perfect edition to our “anti hangover” potion. 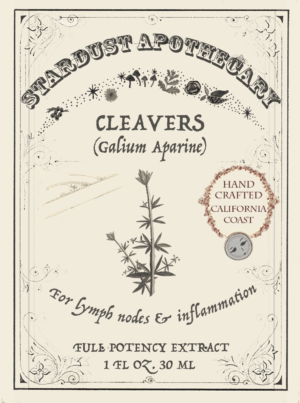 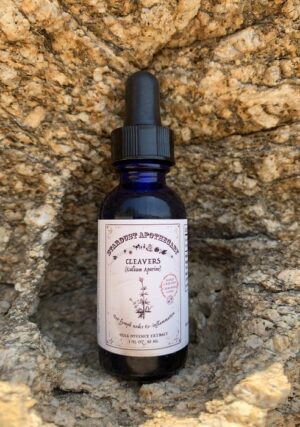 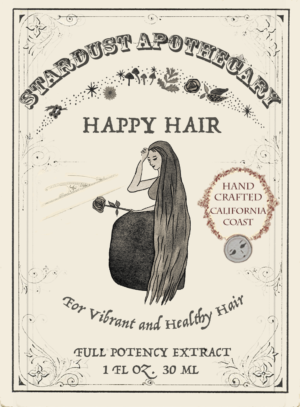 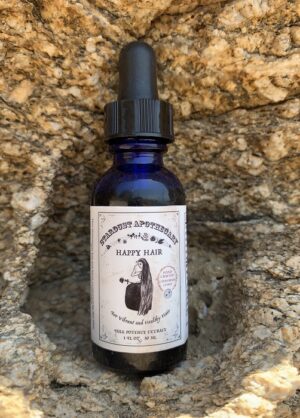 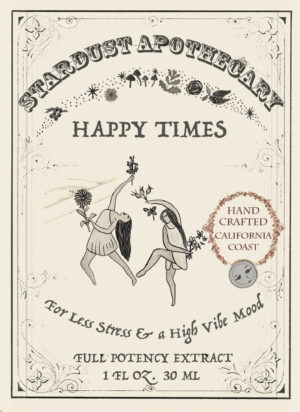 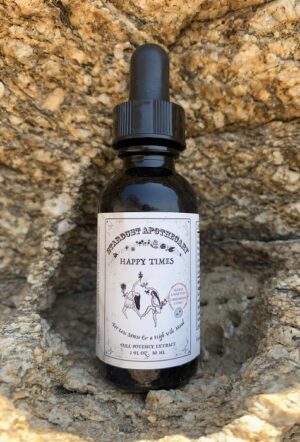 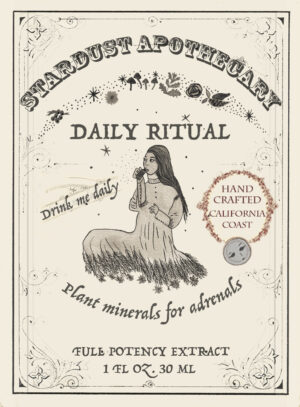 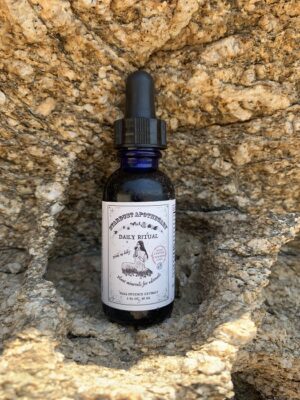 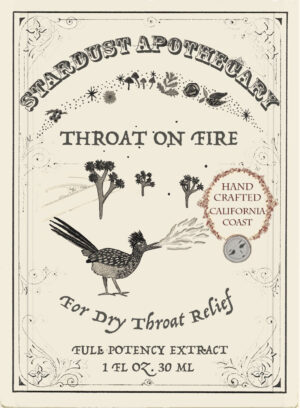 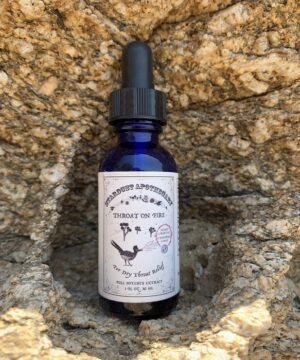 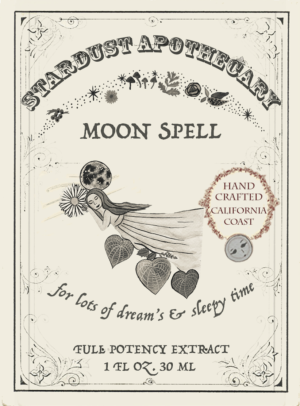 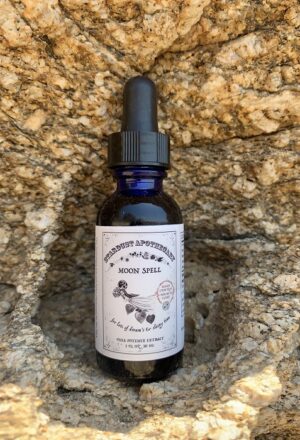 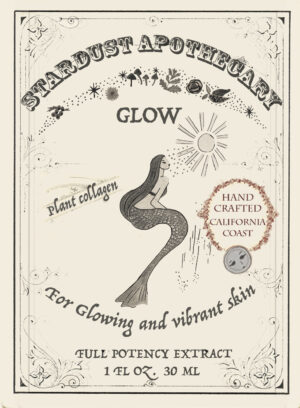 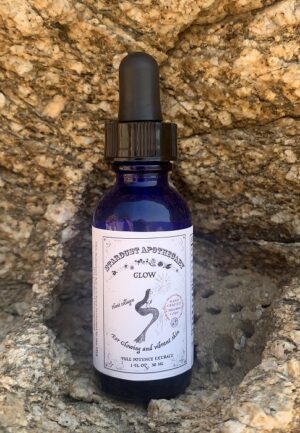 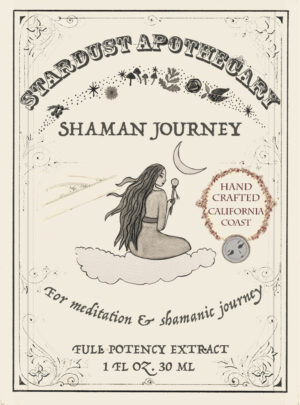 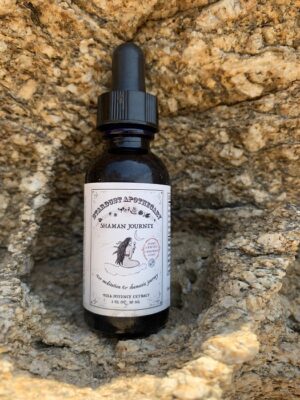